Posted by Pushpz on February 18, 2020
17th February 2020 was the memorable day for all..the children, the staff and for the visitors.

It was a day for an home science activity for children. Nine children from our Vocational and Swayam group took part in this activity on how to entertain guests. While some more children performed dance and singing.

One group of children made sandwiches, other group made Poha and third group made tang. They were supervised by their teachers and two parents. The children enjoyed this activity and learnt the recipe and the method of preparing the food. 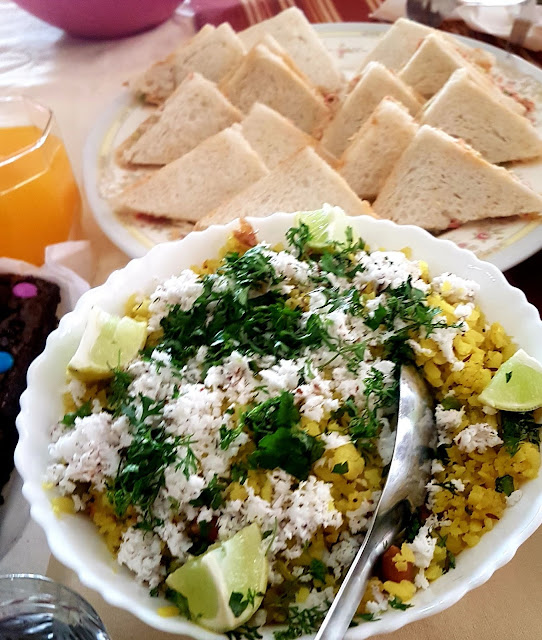 The guests that they were to entertain were the members of a food group. #ChaiShaiAurBatein  is a private potluck group that meets once a month at Shital’s Food Cottage to share their ideas and cooking skills. All the members are from diverse culture and every month they play with a common ingredients churning out different dishes. This month, their theme was to make sweets for children and they had decided to share it with SBP school students at CBD at Belapur. 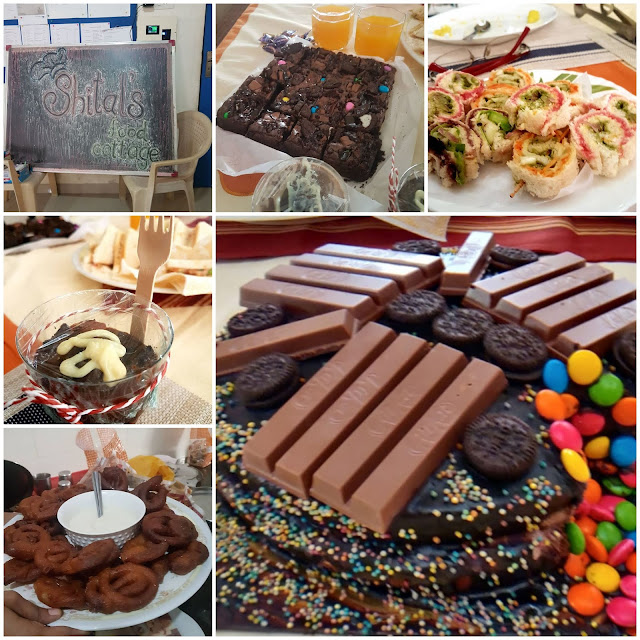 But they were in for a surprise when they discovered the talent in special children. The children had set the dinning area at school patio, set it neatly with table mats and plates, serviette and spoon. Some children put on the performance while the guests were served food prepared by them. 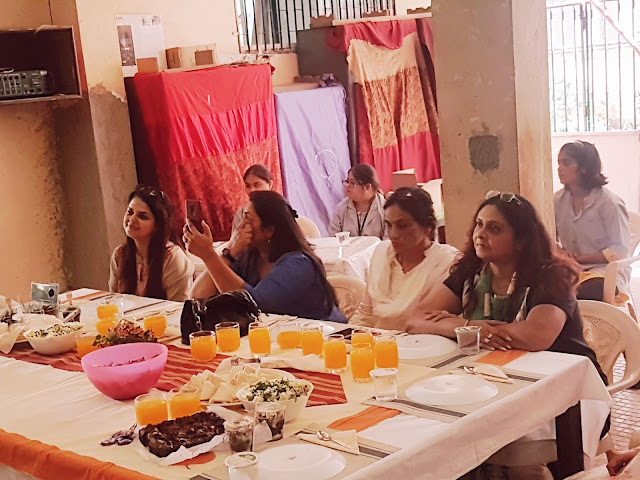 It turned out to be a small party with sit-down-and-enjoy-the-show There was food, there were smiles, there was performance by talented children. The guests were so overwhelmed by the event, organised specially for them, that they ended up dancing with kids too. 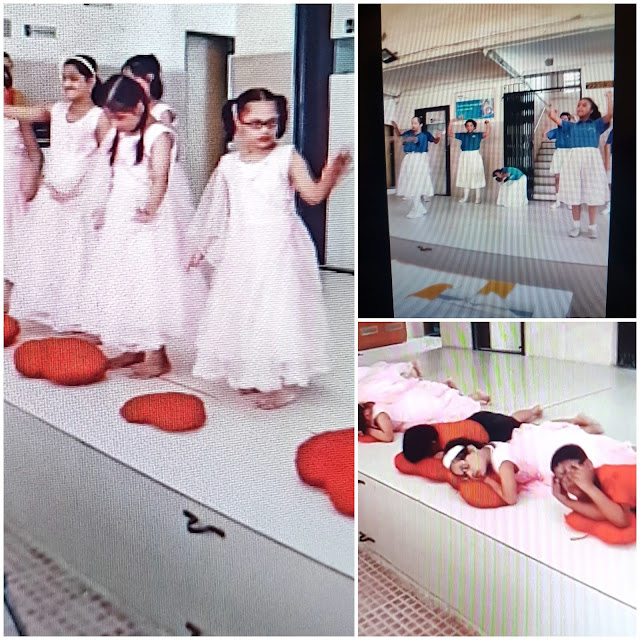 "Dancing at #ChaiShaiAurBaatein ??? These beautiful Children made us Dance & Sing along with them indeed....When SBP  hostess invited us for having my Chai Shai Aur Baatein at their School for Special Children, I don't think any of us thought we would be Dancing & Singing at the end of the afternoon besides having some Delicious Food cooked by them. #Staytuned to watch some amazing gifts that God has bestowed on all these Children who passed on their energy and positivity to not only me but all of us there." Wrote Shital Kakad (on her FB status,) who organises the monthly potluck at her food studio 'ShitalFoodCottage' 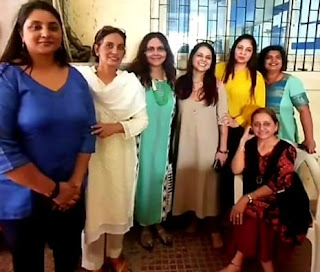 The visitors were so mesmerised with the presentation of this event that they forgot their own party and were enjoying the food prepared by children.The day ended with children enjoying the delicacies prepared by the food blogger.
entertainment home science activity special children potluck visitors

The 31st Annual Day of Swami Brahmanand Pratishthan was celebrated virtually on Wattsapp.  The theme was '"Nature Reborn".Students performed  cultural program which included dance, music, singing etc. based on the five elements-Space, Wind, Fire, Water and Earth.  Parents and staff put in sincere efforts to train the students. A well coordinated program was presented by the staff members which was appreciated by an audience of over 250 members do visit our Facebook page to see the dances. songs, music performed on that day at  Principal's welcome note Coordinator's introduction note Prayers by students Group performance Group dance Music performance Karaoke   visit on Facebook to see all the videos. You can also see the videos on Instagram by following @swaayum