Winners all the way 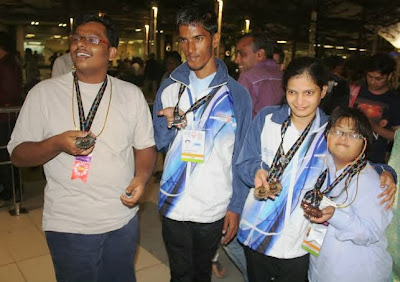 Swami Brahmanand Pratishthan is very proud of all the special students who participated in the Special Olympics Asia Pacific Games held in Newcastle Australia from 1st to 7th December. The sports competitions started on December 2 and went on till December 7..

The Special Olympics Bharat was represented by a contingent consisting of 520 athletes, coaches and staff, representing 21 states. India won 389 medals in all. 42 participants who represented Maharashtra won 55 medals.

Four students of our Organisation participated in the Games

The organization is celebrating its silver jubilee year. The students of the school have brought laurels not only to the school but also to the Nation. They have in the past and now proven that they are capable of achieving success in spite of their limitations.

Our happiness knew no bounds. We had a huge celebration to felicitate these winners. There was a special event organized whereby children were given gifts in cash and kind....read more 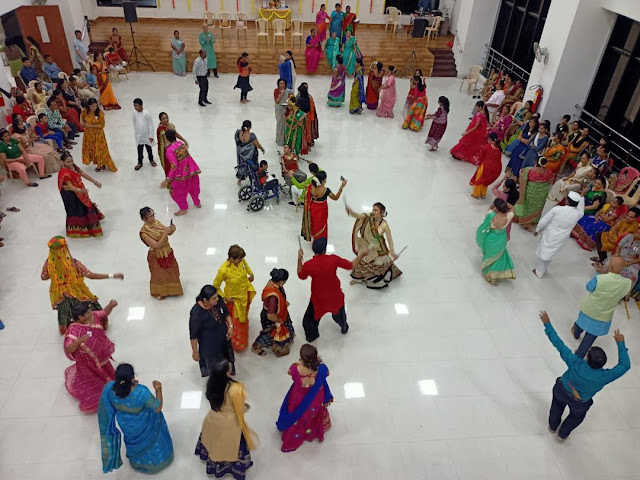